Regenerative agriculture or GMOs: A Letter to MPs 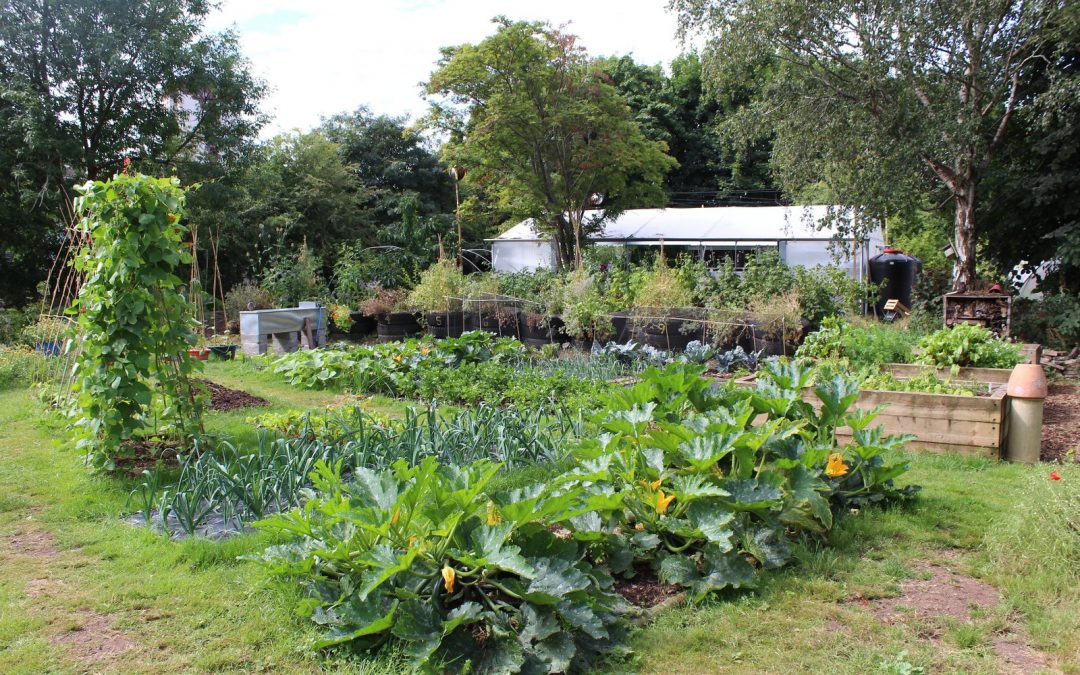 Jim Tattersall, a former microbiologist who writes about soil health and regenerative agriculture and its benefits for the climate, has written to his local MP in West Lancashire to draw attention to an Agricultural Bill amendment passing through Parliament without due debate and proper scrutiny and highlights the merits of regenerative agriculture practices over current industrial farming methods.

“A group of MPs has asked the government to table a new amendment to the Agriculture Bill in the House of Lords. If approved, the amendment would enable gene-edited crops, foods and livestock animals in England’s food supply and farmers’ fields with little or no safety checking and no GMO labeling. Public opinion needs to be galvanised to stop this amendment as a matter of urgency.”

You might be interested to pass on this email to people in the Labour Party who are involved in agriculture, environmental issues and opposing the current proposals to allow gene-edited foods to be sold without any regulation.

I am suggesting an alternative that has many advantages for farmers, consumers and the environment.

I am a former microbiologist and have recently taken a number of courses in soil biology and regenerative agriculture. I have been amazed to discover the many complex symbiotic relationships that have recently been discovered between soil organisms and plants.

Conventional agriculture is simply destroying the biology in the soil with disastrous consequences.

Since there is now a very keen awareness in society to promote practices that can mitigate Climate Change and other environmental issues I thought you might be interested to see the points below.

I have produced a more detailed report on regenerative agriculture and can send it by WeTransfer – please let me know if you would like me to send a copy.

The report gives a deeper understanding of the symbiotic relationships that have evolved to create healthy soil and healthy plants.

It includes a section on Success Stories of farmers who have converted to regenerative agriculture.

I have provided links to their websites and YouTube references, where available. If you listen to these farmers talking about how they have transformed their land, produce, financial situation and whole life for the better it is difficult not to conclude that every farmer should farm the way they do. The whole world would be quickly transformed for the better if they did.

If you have any queries or comments I will be very happy to respond.

“An increasing body of research suggests that regenerative agriculture not only could feed the world, but will be the only way to restore and maintain the health of global soils to render agricultural practices sustainably viable”.

A statement released by the European Network of Scientists for Social and Environmental Responsibility and signed by 60 international scientists warned that the products of new genetic editing techniques, misleadingly termed New Plant Breeding Techniques by proponents, are genetically modified organisms and should be treated as such. The statement says:

“The scientific evidence shows that these techniques do not control unintended, unpredicted and potentially harmful consequences. Therefore the case for their thorough and scientifically independent risk appraisal is beyond argument.”

Thousands of farmers around the world have converted to regenerative agriculture in many different geographical and climatic situations.

Since air contains 78% nitrogen that can be freely drawn down into the soil by nitrogen-fixing bacteria, it seems obvious that this should be promoted as much as possible through regenerative practices.

Producing millions of tons of expensive nitrogen fertiliser that has a high carbon footprint, causes pollution during manufacture, causes run-off from soil into the environment and destroys many of the beneficial microbes in the soil is not a sensible way to operate.

We have become accustomed to think that science and technology can solve all of our problems. When the Green Revolution started in the 1940s it was thought that changing soil chemistry through application of fertilisers would be the best way forward.

From the 1980s onwards soil scientists started to discover the web of numerous symbiotic relationships that exist between soil organisms and plants. It is now apparent that if we want to change the chemistry of the soil, the most suitable way is to nurture the biology, which has evolved to produce very complex ecosystems over millions of years.

The reductionist approach that inspired the Green Revolution is not appropriate because applying individual chemicals can disrupt the whole ecosystem.

With respect to both GMOs and the new gene-edited organisms, unexpected consequences can arise because a single change at the level of the DNA can give rise to multiple changes within the organism.

Genes, proteins and biochemical pathways interact with each other in a highly complex and multi-layered network of genetic, biochemical and cell biological processes and unintended and harmful results can arise.

A reductionist approach to try and produce a single effect by modifying or adding a single gene, when the full implications are not well understood is fraught with danger and can produce unexpected allergens or toxins.

Since a significant number of experienced molecular biologists are warning of the dangers of introducing organisms into the environment whose long-term effects are unknown, it seems unnecessary to take risks now. This is especially relevant in the light of the Coronavirus pandemic.

Two leading UK scientists with expertise in gene editing have written an open letter to the government warning against de-regulating, weakening or abolishing regulations that control gene-edited crops and foods. See https://gmwatch.org/en/news/latest-news/1942

A large and growing body of scientific studies report “off target” risky or unsafe effects from gene editing. See https://gmwatch.org/en/news/latest-news/19223

Regenerative agriculture can provide many more benefits than GMOs or gene-edited crops, without potential risks and harmful effects and at a much lower cost, so appears to be a much more preferable option.

A group of MPs has asked the government to table a new amendment to the Agriculture Bill in the House of Lords. If approved, the amendment would enable gene-edited crops, foods and livestock animals in England’s food supply and farmers’ fields with little or no safety checking and no GMO labelling. Public opinion needs to be galvanised to stop this amendment as a matter of urgency.