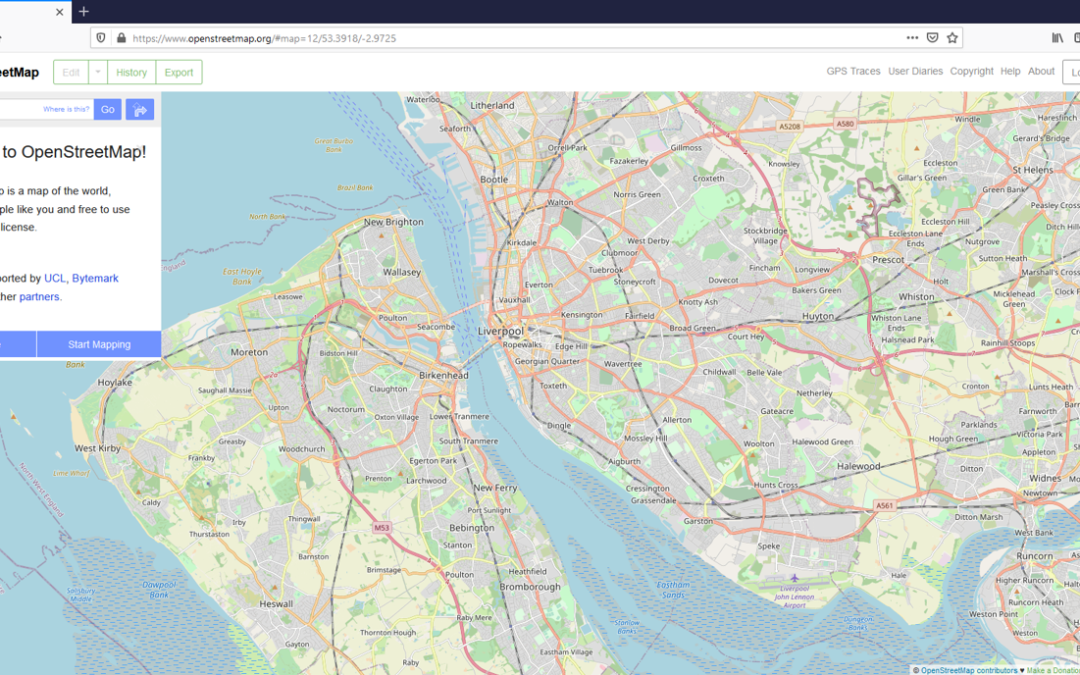 What is the zero-carbon mapping project?

We are developing a map of green enterprises within Mersey Region. This in order to support green jobs in the solidarity sector. We are undertaking this initiative in conjunction with the Solidarity Economy Association. They are promoting groups that are working towards a zero-carbon economy such as voluntary groups and small green businesses that uphold the SEA’s values. These are to pay their staff a fair wage and also enterprises will either be run on co-operative lines or they have expressed a willingness to work towards doing so. There are two projects that have created a map for their area. They are:

The Liverpool project will loosely follow that of the project in Oxford.

The project aims to:

The ethos of the project

The Transition Liverpool core group, with Liverpool Quakers are currently meeting weekly to discuss this project.

It is hoped that we will be able to run the first event by late summer or early autumn. We would like to see the project well under way within a year to 18 months.

The zero-carbon mapping project is a joint venture between Liverpool Quakers and Transition Towns Liverpool.

Transition Towns is an A-political worldwide movement that is working towards reducing our dependency on oil in order to alleviate climate change. The group in Liverpool have been active for the last 10-15 years, holding regular education and networking meetings until lockdown in March this year. It has had a number of active projects and the current ones include arranging an annual gathering focusing on a different theme each year, the sPark It project and an energy group.

The Zero carbon mapping project arose partly out of an event that was a part of our annual gathering two years ago when about 60 attendees were invited to put post it notes with green initiatives onto a giant map of Mersey region. Some of these include voluntary projects and small businesses that were supporting the work of moving towards a zero carbon economy. The information generated from this has been added to a database and contact details have been added.

The next stage in this process is being taken forward as a result of a concern by nationally about climate change. An offer was made to select suitable projects that support Quaker values to put in a proposal for financial support. This project was one of seven that were selected last autumn to be part of a bid for money from Friends provident Society put together by the Friend from Friends House responsible for promoting work to encourage climate justice. The Zero-Carbon mapping project supports Quaker testimonies to simplicity and sustainability, climate justice and economic justice. Although the bid was not successful this time, there is a commitment to apply for funding for three part time posts to support these national initiatives.