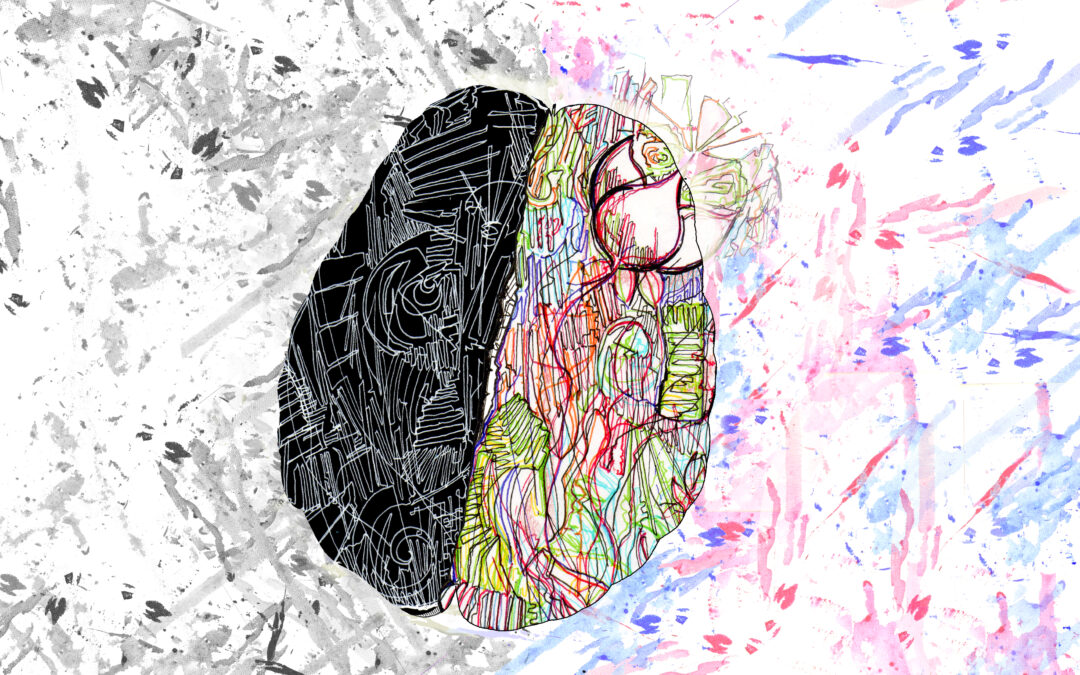 I wrote this piece four years ago, for a different website. I was not in a good place. I got through it, with help from my wife, my family, and my friends. And my dog! Little did I know back then, but within a few months of publishing that piece, I was about to begin a new journey by going to my first Transition Cafe.

Transition has played a very significant role in my ongoing recovery. It has changed my brain for the better; changed the way I think about things. It may seem like Transition is just about climate change, but it is not. It is a way of breaking big, insurmountable problems into small, achievable ones. It is a tool for coping with life. I am thankful for the work I am engaged in. I am thankful for you, my Transition and environmental activist family. You also keep me going.

I share these words to show whoever needs to see it that there is a way to carry on. It sometimes doesn’t feel like it, but things can get better. 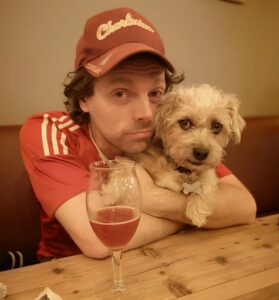 It was recently Depression Awareness Week. I thought that it would be a fitting subject on which to write a piece. I volunteered myself to do it as I was having a good day when the thought came to me.

Our editorial team gave the go ahead and gave a deadline, and suddenly it didn’t seem such a good idea after all. My mood, as it often does, turned around in minutes and instead of being a good idea and something that people may possibly find an interesting read, it became a scary thing I wanted to forget about. Such is the nature of my illness. By a happy coincidence, it is now Mental Health Awareness Week, which gives this article a second chance to see the light of day.

I began writing an apology to my Editor, with a mind to crying off the thing altogether. As I composed the email, the album I was listening to went into the opening bars of track #3 and I thought actually, no – I will write this, because it needs to be written.

The album in question is From a Basement on the Hill by Elliott Smith, one which I have listened to countless times since it first picked me up from a very a low point and taught me something I now treasure: there is no dark without light, and often, the very darkest parts of life serve to highlight priceless beauty. The song, Pretty (Ugly Before), is practically perfect in its lyrics, arrangement and execution, and it is arguable that such art could only come from a bad place. With that in mind, this article, in a sense, is a love letter to mental health issues.

As with all mental health conditions, depression is a very misunderstood beast, and there are many factors which have been pointed to as possible causes. Three popular culprits are neurochemical imbalance in the brain, emotional and/or physical trauma, and negative thought habits. It affects every individual differently, and with nearly 20% of Liverpool suffering from depression [this has risen since 2016], this illness touches everyone in some way.

My brain simply doesn’t work properly, and this makes being a productive person, in any area of my life, incredibly difficult. Different strokes for different folks; depression has many causes and myriad impacts. My own illness probably began with my negative thought processes, and was compounded by long-term health issues. There is also some emotional trauma, but that perhaps is one particular rabbit-hole down which I don’t want to go in such a public forum.

Despite the awful stuff, which I will now go on to briefly skirt over, I would like to suggest that depression is not completely a ‘bad’ thing, nor is it something that can be eradicated. There is even a school of thought that, given the state of the world, those who do not suffer any form of mental illness are the ones who are truly mad. Wrap your brain around that one if you dare.

As well as being an utter pain in the arse to live with, depression is a difficult thing to write about. Like trying to catch moths with chopsticks, my thoughts come and go. My memory is shocking, I can’t organise myself and the dream of fluid and rapid prose writing is a thing of bygone days. An article such as this one, which in the past I could have written in a few days, has become a herculean task replete with pitfalls, anxiety, constant re-readings and moments when I consider whether it really would just be better to consign the whole thing to the recycle bin. 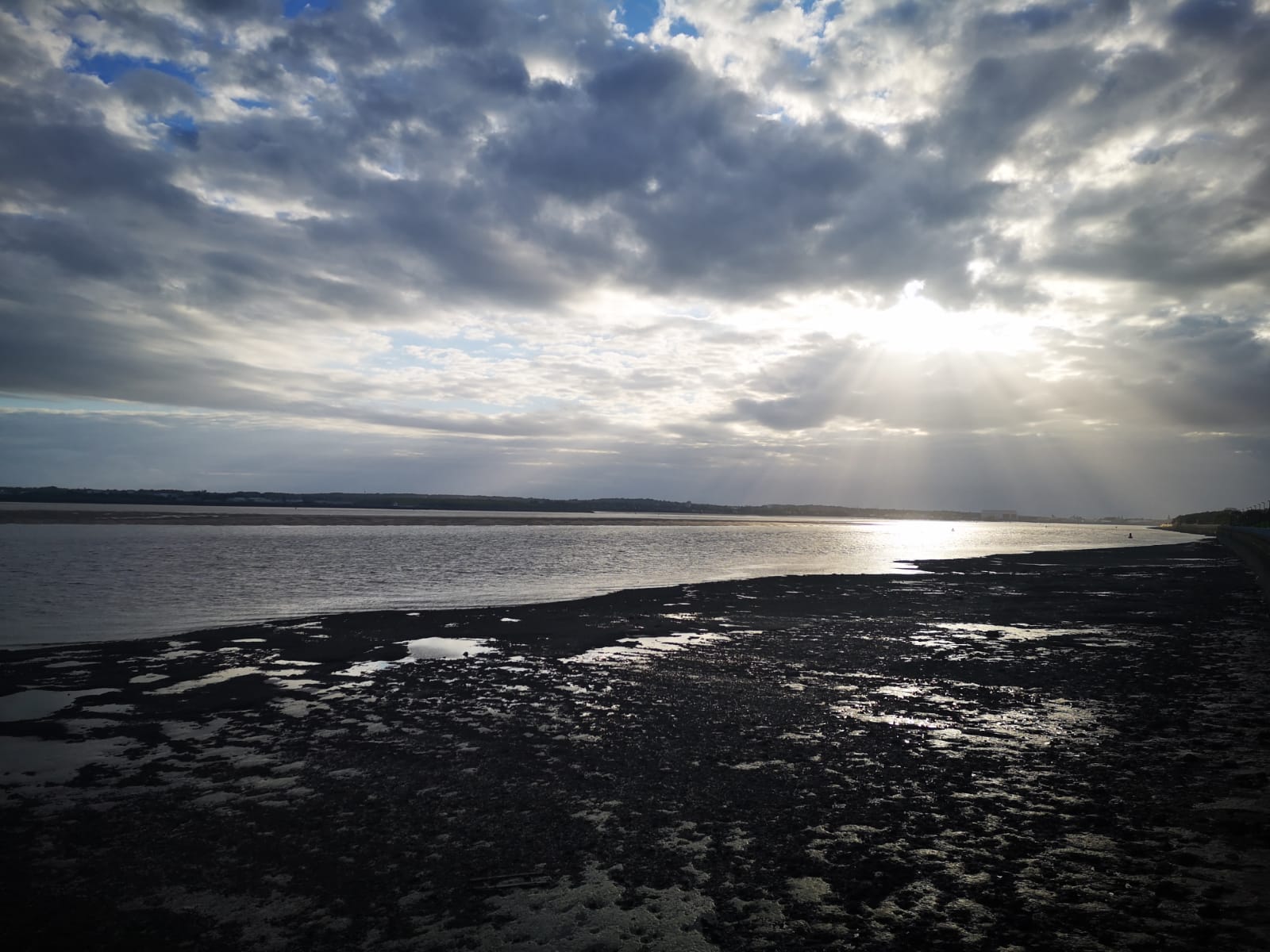 It also affects me physically. I sometimes have to drag myself through a day on 2-3 hours of not particularly restful sleep. I ache all over. I am forever breaking cups and glasses, and walking into things. Everything seems a titanic struggle; my job, my music, my writing, my relationships – even a simple conversation.

There’s a bit of a running joke with people I know, that I may as well not have a mobile as I rarely, if ever, pick it up. Sometimes that is just because I am allergic to ringtones so the thing is always on silent. Other times, as scary as this is to say, I simply cannot face answering it.

Throughout all of this, as well as my partner, my family and friends, I have had one constant ally and that is music. In the bad times, it helps me to derail my downward-spiral internal monologue, sometimes simply by blasting through my skull like aural dental floss.

In the good times, a phrase or a melody will seemingly leap straight through my ears and curl itself around my heart, where it stays for the bad times and makes the dark parts just that bit lighter. In these moments of clarity, I practically fizz with a physical sensation of discovery. If that sounds odd, it most certainly is, as depression is a two-sided coin – the good times are often as exhilarating as the bad are exhausting.

‘We are alive/Everything all the time…’. Completely at odds to the rest of Radiohead’s Idioteque, those seven words have got me through more shit than I care to remember, and my life would have been a very different place without that band. Yes, they are often decried as being miserable, but like many artists, they speak a truth. Songs can say things to you that even your nearest and dearest cannot without causing a defensive reaction, as the communication is one-way. There is no way to argue, there is no dialogue, there is no possibility for the surfacing of the deeply unattractive traits that make supporting someone with depression a task as unenviable as having the illness yourself.

Someone can say something with the best intentions, and the depressed person on a bad day is utterly incapable of taking it on board rationally, as even the most well-meant of comments can give rise to self-loathing, shame, anger and frustration. However, it is very hard to feel such things about a song.

It is hard to describe the experience of depression. It is almost suffocation, while breathing normally. It is isolation in a crowded room, sharing a bed but being miles apart, listening and viewing but not truly seeing or hearing. At times like that, the life-lines are often those things that most aptly illustrate your experience; not the words intended to lift you up, but the things that tell you where you are, and that you’re not the only one.

Studies by contemporary psychologists suggest that creativity and depression are linked, and moreover that the former can lead to the latter. The idea is that creative people are more prone to rumination and more closely examine their lives. There is no getting round the fact that in extreme cases this illness leads to death, as with Elliott Smith and Nick Drake.

However, their inclusion in this love letter is not due to their tragic passings, but for the magic and stark, heart-breaking beauty that they brought to the world. Examining his own mental health issues, Charles Darwin argued that it even has an evolutionary benefit, but let us not be mislead by the silver lining here presented: depression is a gift with teeth.

From my own perspective, I can say wholeheartedly that it sucks (both literally and figuratively) a large amount of the time. However, there is that other side – I don’t feel that I would be as able to enjoy the good things quite as much, if I didn’t have the nasty shit to serve as a contrast. 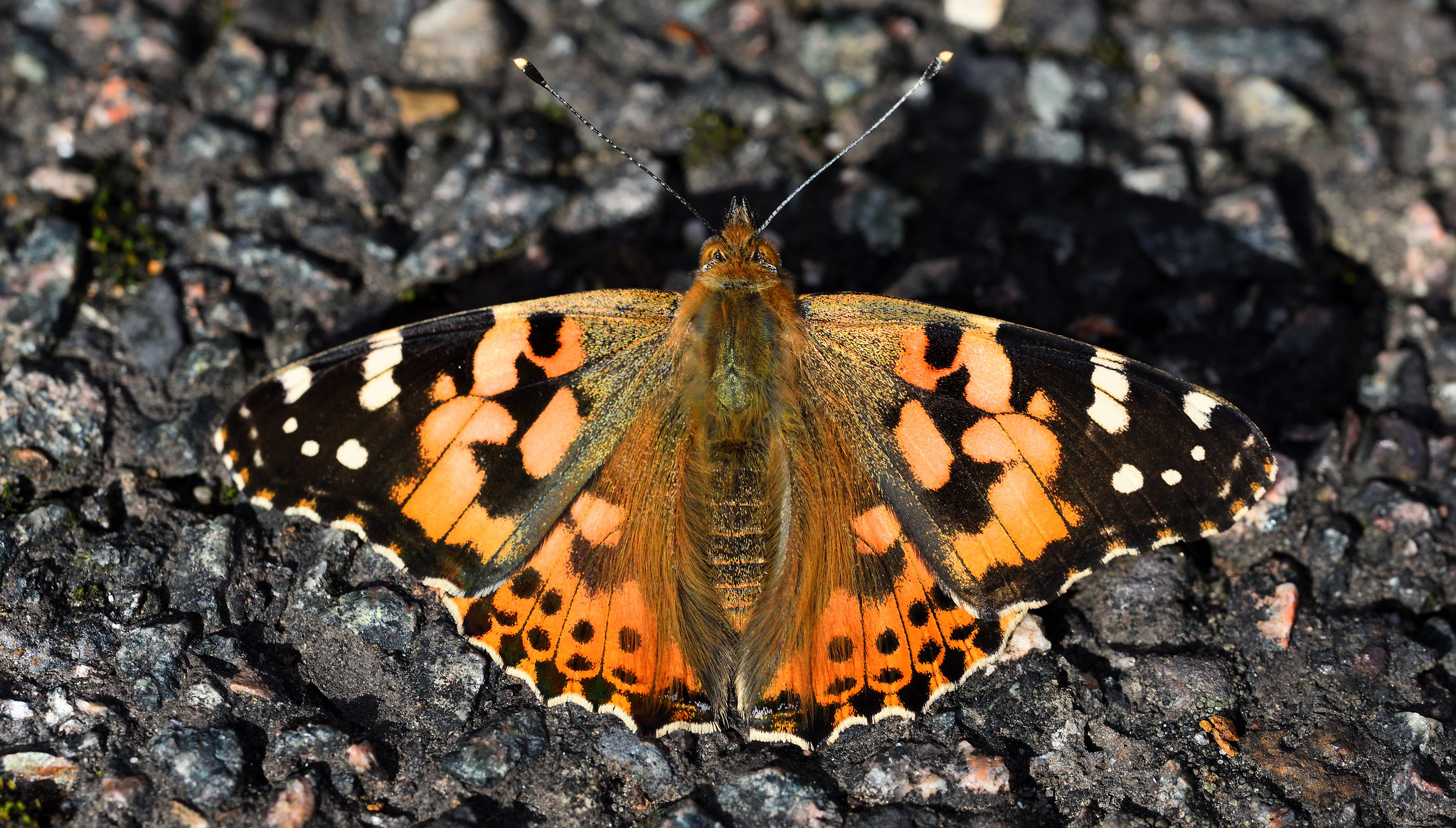 But knowing that people have always suffered from depression, and that the majority of them recover or find ways to cope, gives me strength and hope. Hearing people discuss mental illness in a frank and honest way, removes a large part of the weight of my depression, as it removes the stigma. It shows me that depression is not something to be ashamed of, a fact which on my difficult days I sorely need reminding of.

On a wider perspective, there are a huge amount of people with depression and mental illnesses who have had a massive impact on human history, not just in music but in science, politics, sport, the wider arts and beyond. Their predilection to deeply investigate, and to reflect at length, led them to some dark places, but they brought light with them. Perhaps it wasn’t always enough to light their way back, but those flames still burn for those who have yet to visit.

In my dark moments, I am thankful for them.

Featured image created for this piece back in 2016 by my very talented friend Richie Penno.